﻿ NBS released economic data in the first half of the year, and Neway CNC Equipment was listed on CCTV_News Events -
Home 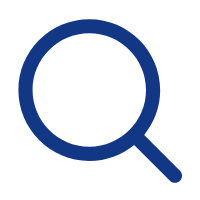 NBS released economic data in the first half of the year, and Neway CNC Equipment was listed on CCTV 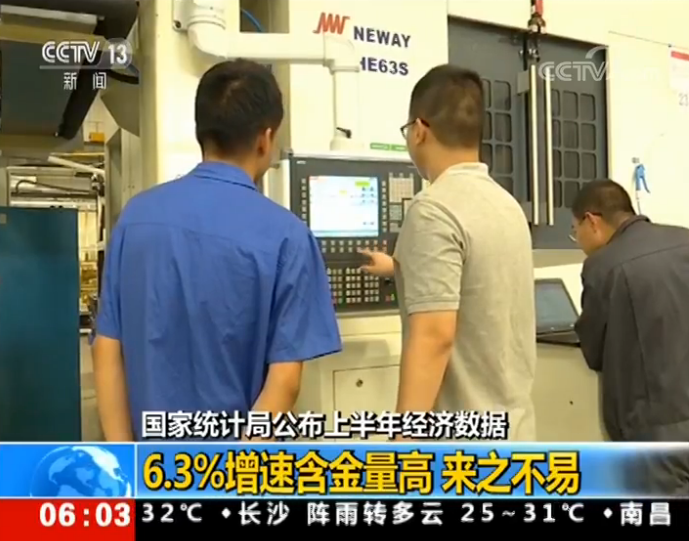 CCTV News Channel reported on the economic data released by the National Bureau of Statistics in the first half of 2019. Among them, the automobile industry, which has made important contributions to the stable operation of the economy, the automatic production line of cylinder head made by Neway CNC Equipment and famous engine manufacturers is on the list.

It is understood that this is the first engine core component production line in China that meets the national six emission standards and has independent intellectual property rights. It consists of dozens of high-end horizontal machining centers developed and manufactured by Neway CNC equipment, which meets the stringent requirements of machining core components for accuracy and reliability. At the same time, it solves the problem of collinear production of different models and it can automatically change the line, saving a lot of auxiliary machining time. 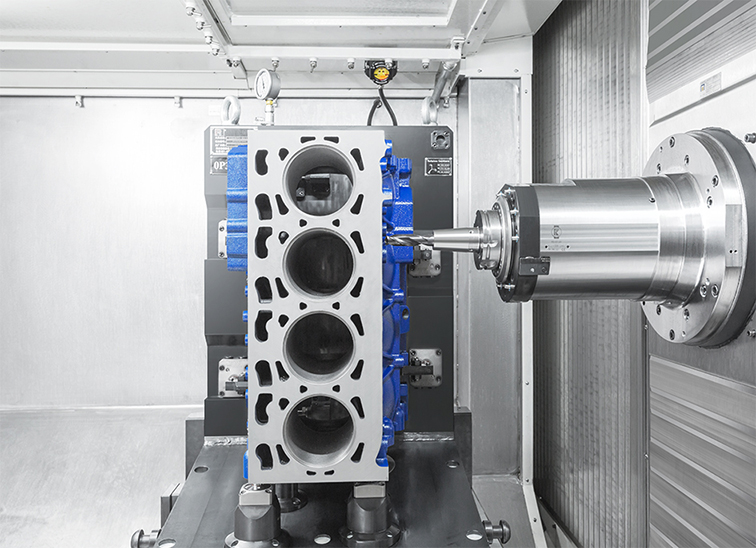 As a company specializing in the R&D and production of CNC machine tools, under the new situation of gradually deepening economic development, Neway CNC Equipment continues to carry forward the fighting spirit, and works hard with industrial enterprises to boost the hard-won growth of China's economy. (Source: Machine Tool Business Network)

You can send the information you learned via Neway Website to your friend by this page.Please contact us if you want to learn more about Neway.